What is International Human Rights Day? 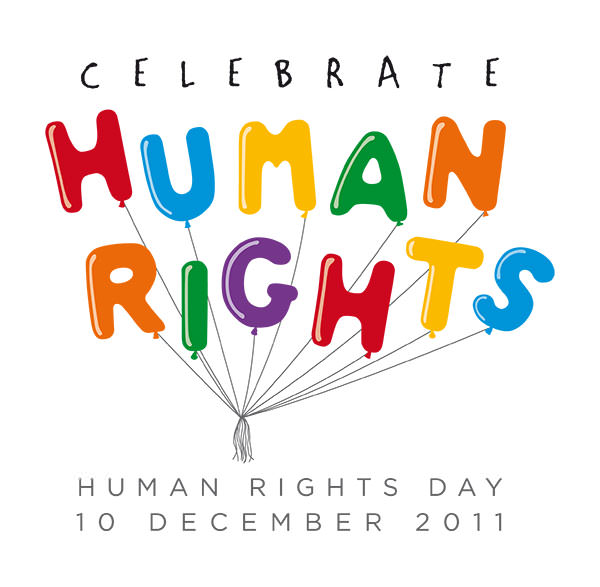 Human Rights Day is celebrated every year across the globe on 10 December.

The date was chosen to honor the United Nations General Assembly’s adoption and proclamation, on 10 December 1948, of the Universal Declaration of Human Rights.

The 2011 celebrations will recognize the role of social media and citizen journalism in the fight for human rights all over the world this year. From the OHCHR:

This year thousands of people decided the time had come to claim their rights. They took to the streets and demanded change. Many found their voices using the internet and instant messaging to inform, inspire and mobilize supporters to seek their basic human rights.

Social media helped activists organize peaceful protest movements in cities across the globeâ€”in Tunis, in Cairo, in Madrid, in New York, and in cities and towns across the globe (Ed: including El Paso) â€”at times in the face of violent repression.

On Human Rights Day 2011 we pay tribute to all human rights defenders and ask you to get involved in the global human rights movement.

The West Texas and Southern New Mexico border community will be marking Human Rights Day 2011 with a Run for Human Rights in central El Paso. And yes, we will be live-Tweeting the event (use #CelebrateRights) and posting photos and videos to Facebook. If you can’t come to the run and rally, you can still connect with us online.