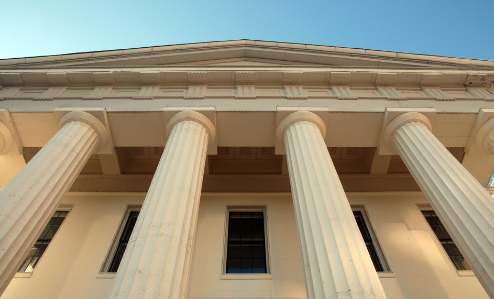 The National Immigration Law Center (NILC), the American Civil Liberties Union, the ACLU of Utah filed a lawsuit last week challenging the Utah â€œShow Me Your Papersâ€ law, which they say wouldÂ  turn Utah into a police state and institutionalize racial profiling.

A similar law is currently being debated in the Texas House of Representatives.

The class action lawsuit charges that Utahâ€™s recently passed law, HB 497, like Arizonaâ€™s notorious SB 1070, authorizes police to demand â€œpapersâ€ demonstrating citizenship or immigration status during traffic stops, invites racial profiling of Latinos and others who appear â€œforeignâ€ to an officer, and interferes with federal law.

The lawsuit charges that the Utah law is unconstitutional in that it:

â€œAmerica is not a â€˜show me your papersâ€™ country. No one should be subject to investigation, detention and arrest without any suspicion of criminal activity,â€ said Cecillia Wang, managing attorney with the ACLU Immigrantsâ€™ Rights Project.

Several prominent law enforcement officials, including Salt Lake City Police Chief Chris Burbank, oppose the law because it undermines trust and cooperation between local police and immigrant communities. Burbank and other officers have expressed concerns that the law diverts limited resources away from law enforcementâ€™s primary responsibility to provide protection and promote public safety in the community.

That sounds familiar, doesn’t it?

The complaint can be found online at www.nilc.org/immlawpolicy/LocalLaw/UCLR-v-Herbert-complaint-2011-05-03.pdf

More information about the Utah law can be found at www.nilc.org/immlawpolicy/LocalLaw/utah-bills-analysis-2011-03.pdf

A recording of the telephonic news conference held to announce the lawsuit is at www.nilc.org/pubs/news-releases/utah-lawsuit-news-conf-2011-05-03.mp3