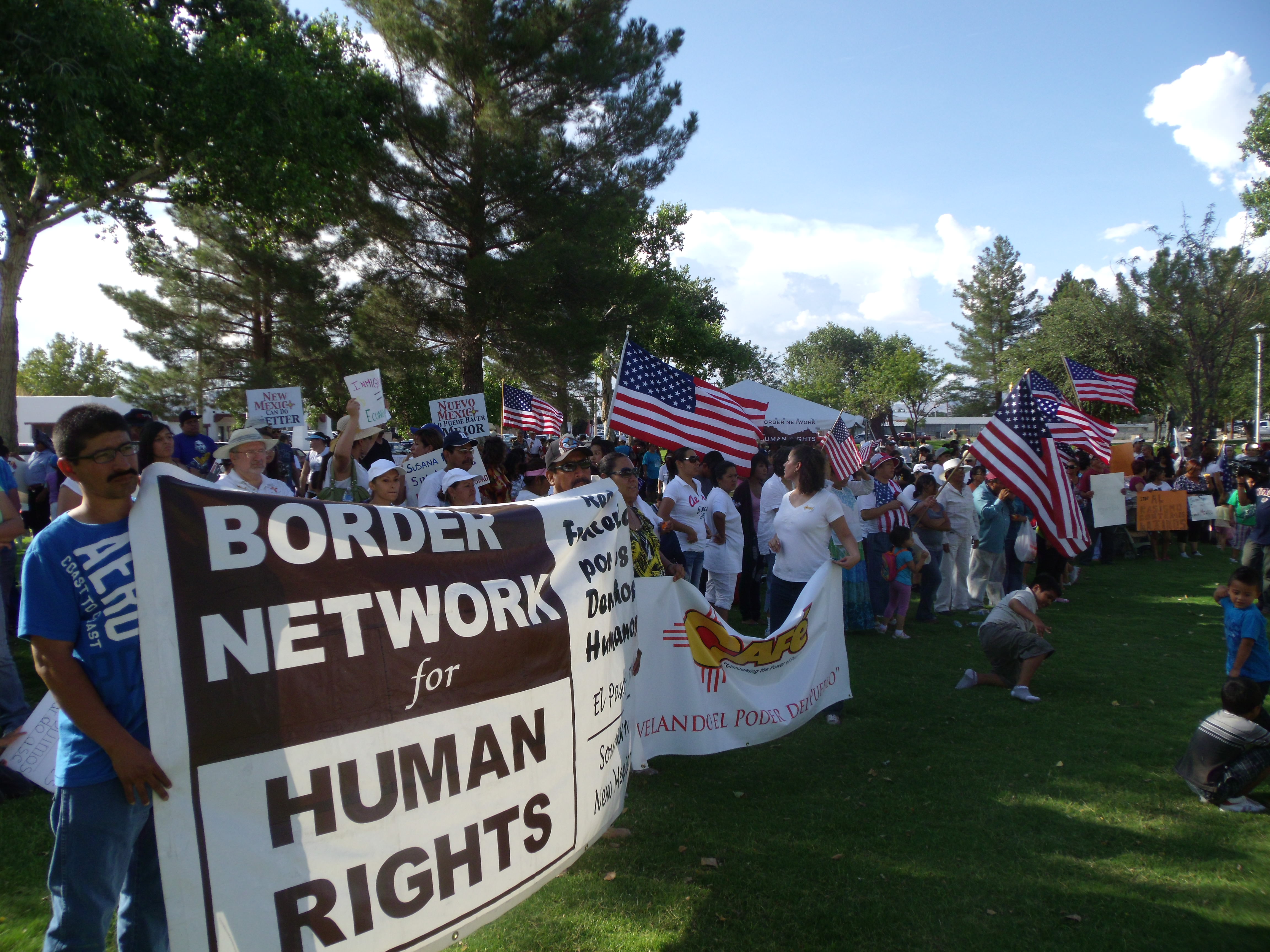 (LAS CRUCES, New Mexico) â€” Southern New Mexico residents will travel to Santa Fe on September 6 for a Day Of Action against any anti-immigrant proposals in the legislature. After the “New Mexico Can Do Better” rally, community members will deliver petitions rejecting any attempt to repeal the stateâ€™s common-sense driverâ€™s license law.

Who: Border Network for Human Rights â€¨and southern New Mexico residents
What: â€œNew Mexico Can Do Betterâ€ day of action â€¨for public safety and common sense at the Capitol
When: Sept. 6, starting at 11 a.m.
Where: New Mexico State Capitol Building, starting in the Capitol Rotunda