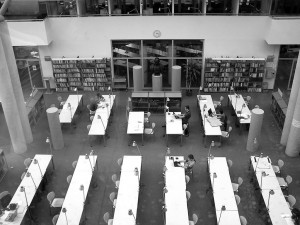 Very soon, the Texas Senate Higher Education Committee will vote on SB 1631, a bill that would force Texas to revoke in-state tuition for DREAMers.

Obviously, any measure that attacks America’s students is attacking America’s future. This bill goes too far by eliminating provisions that benefit all Texans, not just undocumented students. Most of all, this bill attacks American values of opportunity and hard work by putting a chilling effect on higher education for all immigrant students. The state should promote higher education so we can build a better economy and better future for all Texans.

Call, fax and email members of the Higher Education committee and tell them that SB 1631 goes too far .

In-state tuition for Texas college students provides benefits that reach far beyond the students themselves. Our friends at University Leadership Initiative outline the likely consequences of this bill.