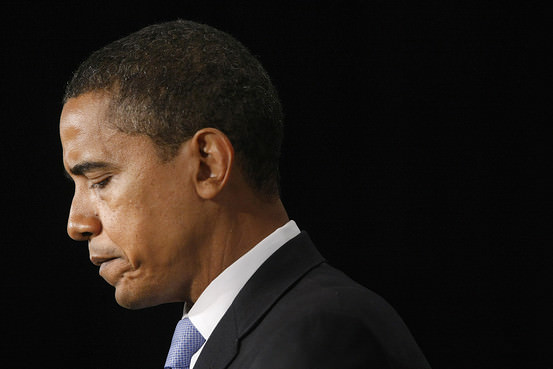 During the last 30 years our communities on the U.S.-Mexico border have lived with an unprecedented wave of enforcement policies, strategies, and programs. Some of those have been designed to protect our country from real threats. But the vast majority have been ill-conceived and based on unfounded fears and distorted opinions about our region. These include the presence of over 21,000 Border Patrol agents, 21,000 Customs officers, 450 miles of walls and fencing, the inexplicable deployment of the National Guard and the military joint task forces, drones and other military weapons and technologies, at least four of the so-called “seal the border operations,” miles of virtual fencing and an extraordinary number of detention centers that indefinitely incarcerate non-criminal immigrant families.

Mr. President, there is a mounting human rights crisis in our border region due to the unchecked expansion of this massive enforcement strategy. Within the last two decades we have reached the horrifying average of five hundred (500) people dying per year at our southern border. And in the last two years federal border enforcement agents have used lethal force and killed 8 people that appeared to represent no threat. Among those were 15-year-old Sergio Adrian Hernandez Guereca near El Paso, Texas, and Anastasio Hernandez Rojas in San Diego, California.

Several local and national advocacy and community organizations have documented hundreds of cases of misconduct and abuse inflicted by federal border agents on both border residents and immigrant families. Reports of unconstitutional stops and detentions, questionable road checkpoints, invasions of privacy, racial profiling, wrongful searches and arrests, physical and psychological abuses, illegal entries into property, wrongful deportations, denial of due process, and the frequent use of excessive force, among other human rights abuses, have emerged in very dangerous patterns that have created a culture of abuse in our communities.

Mr. President, how can you allow this situation to continue unchecked in flagrant contradiction to our American ideals? There is no mechanism in place to assess how the single largest domestic enforcement strategy impacts the quality of life and rights of border residents. There is no credible venue through which to review the training and professionalism of border enforcement institutions. There is no independent body to investigate accusations of abuse and mistreatment by enforcement agents and agencies, nor a process to evaluate how fiscally responsible or how effective these programs might be.

This I why I ask you to exercise your executive authority to create a Border Enforcement Accountability and Oversight Commission that can assess, monitor and investigate all federal border and immigration policies, projects, programs, and activities, including those of DHS — Customs and Border Protection (CBP), Immigration and Customs Enforcement (ICE), and Citizenship and Immigration Services (USCIS) — and those of all other relevant agencies.

The Commission’s broad purposes must be to require due process and equal protection of the law for all those present at and near the border, to promote best civil and human rights practices by border enforcement agents, to enhance the capacity within border agencies, and to strengthen the relationship between the impacted local community and government agencies.

I am asking you that this commission be independent of the government, have rule-making authority, and have subpoena power over border enforcement agencies. Most of all, it must comply with all human rights standards.