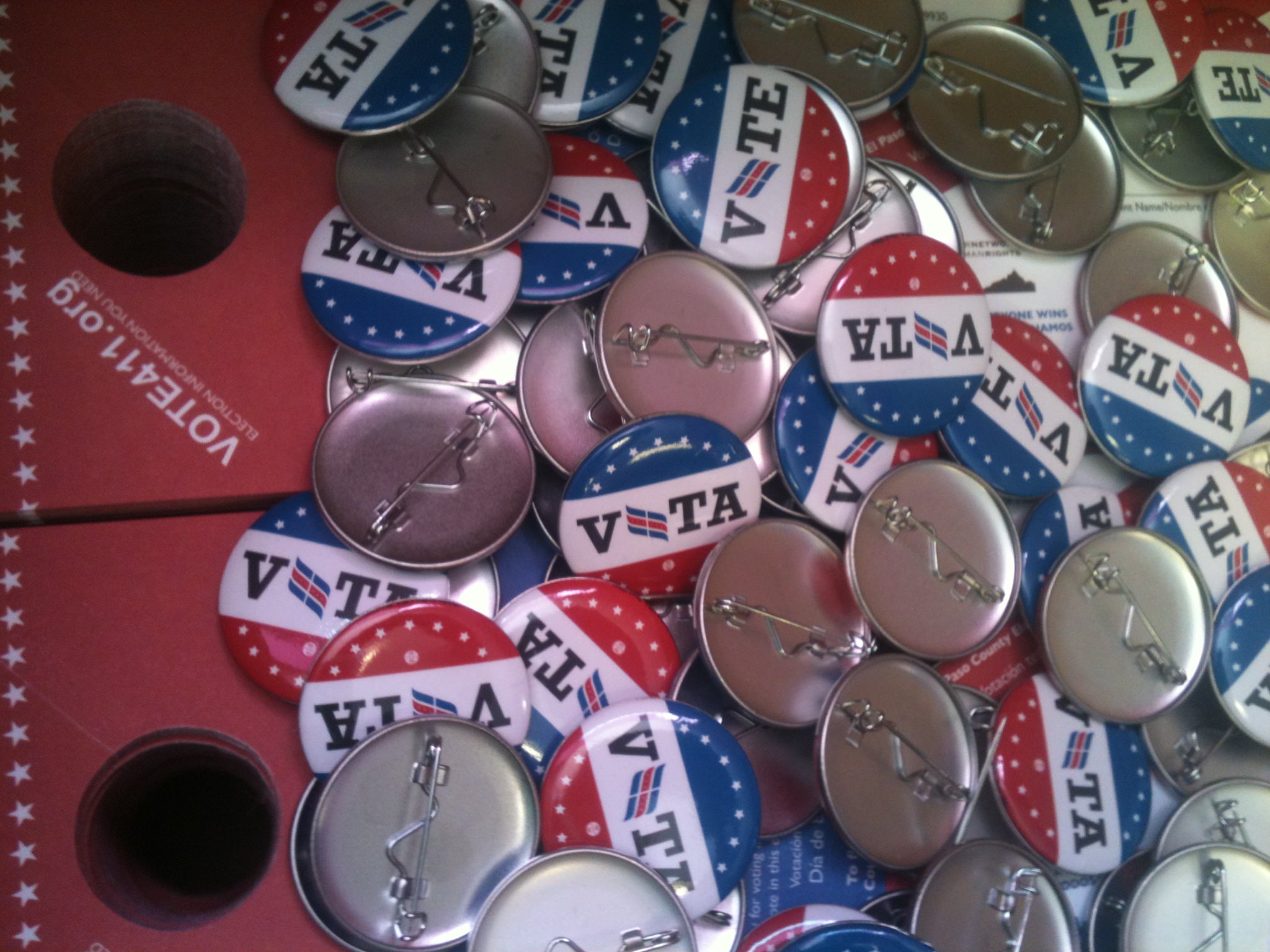 (EL PASO, Texas) – Much has been said about getting out the Latino vote for the 2012 general election.  And the Border Network for Human Rights is launching a get-out-the-vote campaign to get border residents in New Mexico and Texas to the polls on November 6.

Volunteers and organizers of the Border Network will host a press conference to explain the massive Tu Votas, Todos Ganamos campaign on the border, (“You vote, we all win” in English). Volunteers will be using phone calls and personal visits to ask people to get out and vote.

“This campaign is the largest and most sophisticated non partisan get-out-the-vote campaign in our region,” said Jose Manuel Escobedo, BNHR policy director. “We are reaching out to thousands of voters and we are reaching them multiple times and in multiple ways.”

Volunteers will start the phone calls immediately following the press conference on Monday, October 15. The Border Network is encouraging all voters to use the bilingual hotline set up by NALEO for voter information, including polling place locations. Voters can also use the hotline to report instances of violating of voting rights or voter intimidation incidents. The number is 888-VE-Y-VOTA or 888-839-8682

Border Network is also coordinating with the El Paso Equal Voice Network, which includes AYUDA and Mujer Obrera. Representatives from these two organizations will be at the press conference to discuss their get out the vote campaigns in El Paso.