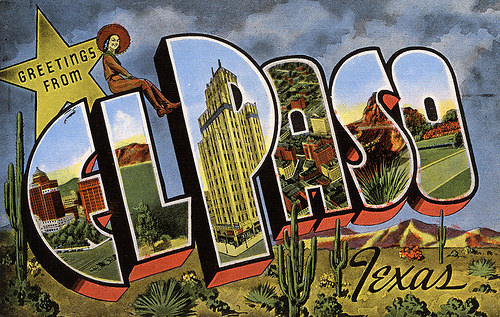 Crime rate rankings were released today and for the second year in a row, El Paso ranked as the U.S. city with the lowest crime rate.

Border Network for Human Rights congratulates all of the sectors and communities in El Paso on this achievement.

There are many reasons why El Paso enjoys the lowest crime rate among big cities in the U.S. A major reason for El Pasoâ€™s low crime rate is that the city and county have rejected policies based on racism and fear. The city and county both rejected policies that criminalize sectors of our community, such as the 287(g) program. 287(g) is a collaborative agreement between federal immigration agencies and local law enforcement departments.

By protecting the rights of individuals and the community relationships built by local law enforcement, every resident in El Paso enjoys a safe city.

This news reflects the results of a August 10, 2010 Border Security poll commissioned by Border Network for Human Rights. The vast majority of residents living on the U.S. side of the border between San Diego and Brownsville reported that they felt safe in their community.

Because of the irresponsible and inaccurate rhetoric of politicians, some may be surprised by the rankings. But it comes as no surprise to those who live and work on the border. A recent report by USA TODAY found that the crime rate for cities on the southern border were lower than the rest of the country for the last ten years, even as crime rates fell in the interior.

El Paso has ranked as one of the top three safest cities in the U.S. since 1997.