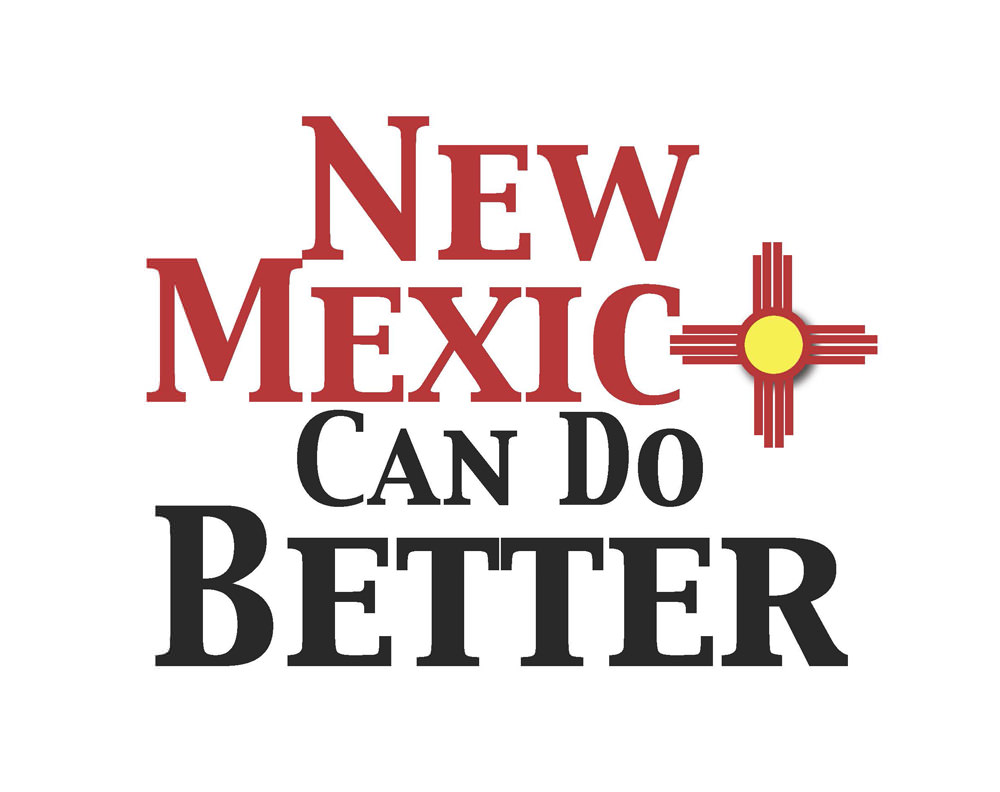 We believe that immigration is a core aspect of our nationâ€™s as well as the identity and history of each of the Southern New Mexico institutions listed below.

We believe it is solely the sovereign right and duty of the federal government to regulate immigration and control the nationâ€™s borders. This Constitutional responsibility is subject to the rule of law and should be accomplished with fairness and respect for the dignity of all persons.

Further, the Constitution of the State of New Mexico extends additional particular protections to all persons within New Mexico. Based on this understanding, we affirm that all persons are to be treated fairly under the law.

Living in a border state with a large Hispanic population, New Mexico residents are affected by extensive immigration control efforts. These efforts can lead to violations of families and individuals living in New Mexico such as targeting people for unwarranted searches and seizures, pretextual police stops, or surveillance solely because of their appearance or because they speak Spanish (in a state which, under its constitution, is officially bilingual). Any state based policy that targets immigrants places further burdens on all sectors of Southern New Mexican society.

We believe it is the responsibility of local and state government to curb such immigration law abuses and must protect and treat all New Mexico residents, U.S. citizens and non-citizens fairly and with respect. Doing the contrary is contradictory of New Mexicoâ€™s Constitution and values of treating families and individuals fairly.

Accordingly, I believe that:

Immigration laws, policy, and enforcement must be guided by the principles of protecting our families and individuals through due process of the law. State laws and policies cannot target a specific group of people based on their national origin or ethnicity and must be guided by customary international human rights law.

Some Human Rights pillars particularly important in our part of the state include:
Everyone be able to travel safely and as they wish.
Everyone is provided a fair working wage in a safe environment and to join a trade union.

State policy must facilitate free public education for all children and allow all people living in New Mexico to secure a college education.

Non-citizen workers must be guaranteed all the same workplace protections as citizen workers, including, but not limited to, bargain collectively, labor standards and wage protections, occupational health and safety, and protection against exploitive and illegal acts by employers such as wage theft.

Current immigration laws and policies perpetuate the existence of a separate class of people who are forced to live in the shadows. Immigration laws must be changed at the federal level and be adapted to function in todayâ€™s economic environment. In the meantime, state based policy needs to promote more immigrant integration into the safety, educational, political and economic fabric of society.

State base policy addressing immigrants and processes for their integration should comply with the following principles:

Reasonable Eligibility Requirements: The process should not contain eligibility requirements that are unreasonable, lengthy, and costly or that place additional burdens that they would deny immigrants the opportunity to more fully integrate into society.

Legal Rights and Due Process: The process should guarantee all applicants the legal protections available to lawful permanent residents.