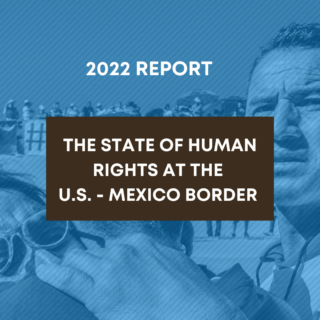 Since the early 2000s, we have documented abuses committed by law enforcement agencies operating in the El Paso-Southern New Mexico region through an annual Abuse Documentation Campaign (ADC). Check out the report. 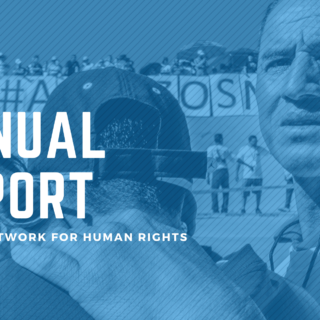 In 2021, the staff, organizers, and members of the Border Network for Human Rights continued with the mission to facilitate the education, organizing, and participation of marginalized border communities to defend and promote human and civil rights. 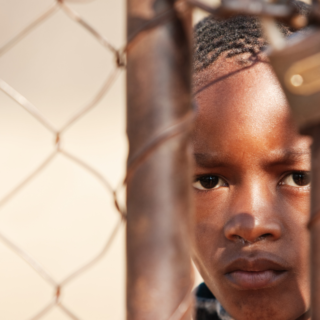 “The abuse we are witnessing right now against Haitian asylum seekers in Del Rio is abhorrent. The images of Border Patrol officers on horseback chasing and whipping Black Haitians looking for safety following a... 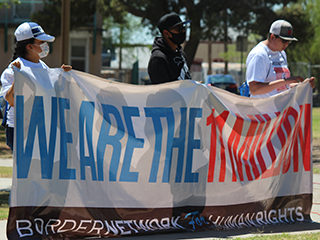 On September 19, the Senate Parliamentarian issued a decision rejecting Congressional Democrats’ inclusion of a pathway to citizenship in the reconciliation proposal, which would have benefitted millions of immigrants, including Dreamers, Temporary Protected Status... 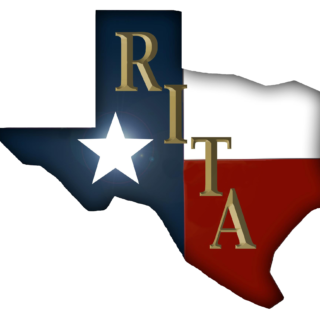 The following is a statement from Adriana Cadena, managing director of the Reform Immigration for Texas Alliance (RITA), on the Senate Parliamentarian’s decision rejecting the inclusion of a pathway to citizenship in the reconciliation...

Former Police Officer Derek Chauvin Found Guilty of the Murder of George Floyd, but the Fight for Justice for Victims of Police Violence Continues

After 11 hours of deliberation by the jury, a verdict was reached in Minneapolis today on the trial of former Minneapolis Police Officer Derek Chauvin for the murder of George Floyd, finding Chauvin guilty of second-degree murder, third-degree murder, and second-degree manslaughter. Read the statement from Fernando García, executive director of the Border Network for Human Rights (BNHR) on the verdict. 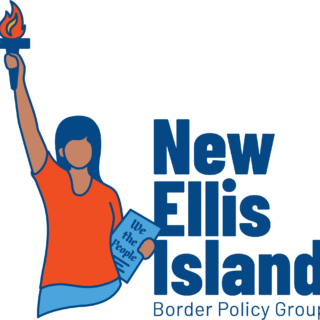 On Thursday, April 15, the New Ellis Island Border Policy Group convened dozens of stakeholders in a meeting with Anna Hinken, Senior Engagement Liaison at DHS, to facilitate ongoing dialogue on border communities’ major concerns as the Biden administration works to fix the broken immigration system and build a more just and humane border. 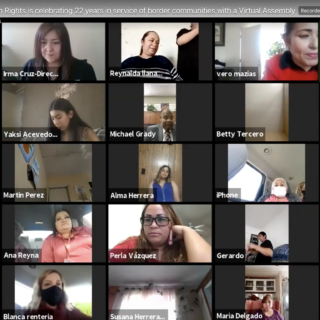 EL PASO – On Sat., Feb. 27, 2021, the Border Network for Human Rights (BNHR) convened and estimated 70 community delegates from the border region spanning across Texas and New Mexico in the annual... 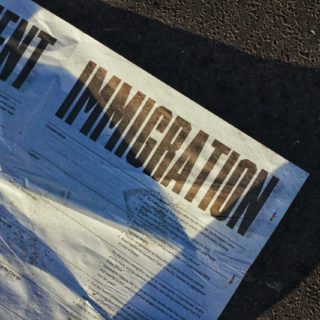 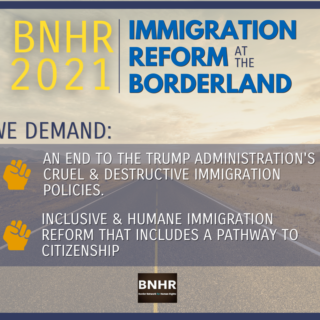 2021 Immigration Reform Campaign at the Borderland

On December 5th, 2020, the Border Network for Human Rights (BNHR) and other allied organizations will lead a caravan to launch the 2021 Immigration Reform Campaign at the Borderland to demand that Congress and... 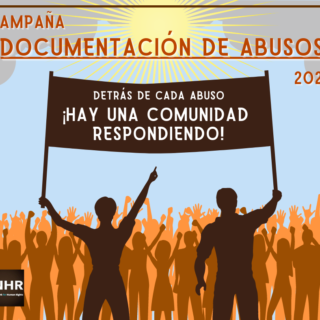 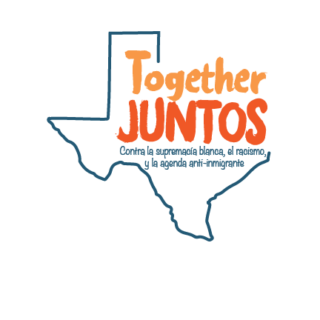 Contact:Alia El-Assar|alia@communicationsshop.us WHAT: The #TogetherJuntos Caravan to Austin will bring together hundreds of residents from cities across Texas to denounce Governor Greg Abbott’s racist and white supremacist policies and tactics against immigrants, people of...